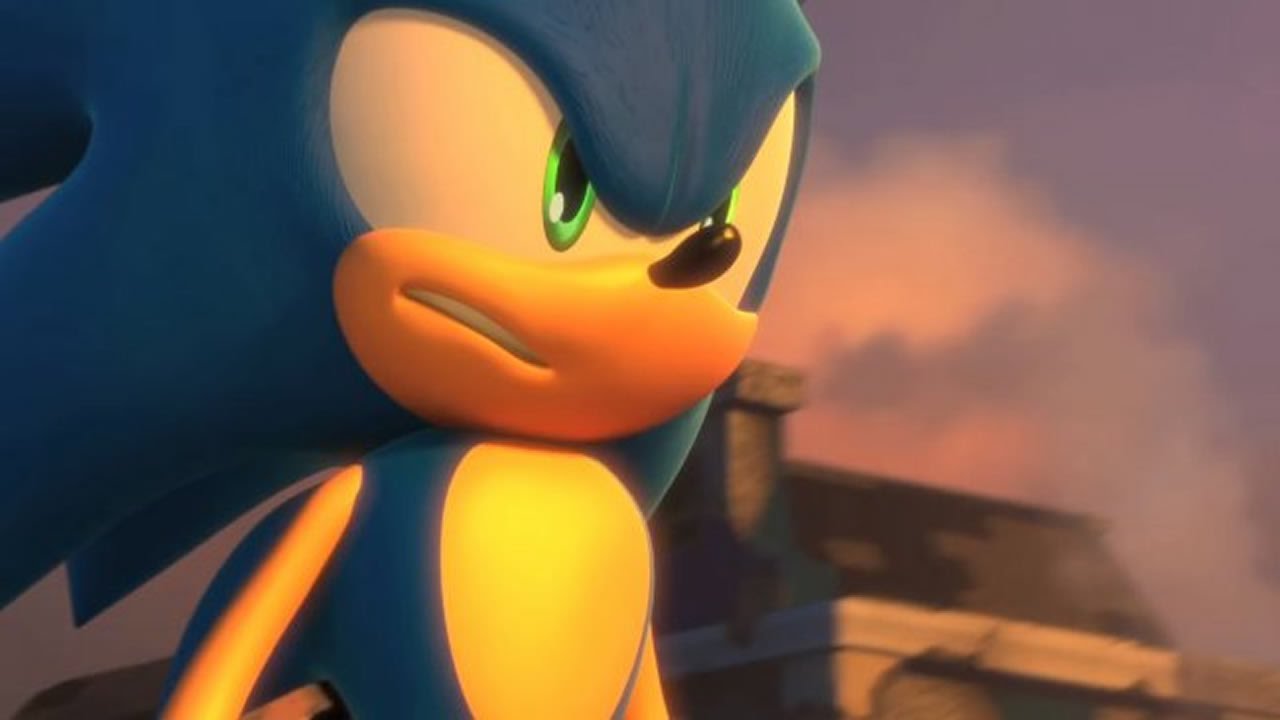 Sega's iconic hedgehog might have an appropriate name, but his Super Sonic form presents an even more appropriate title, particularly given the character's significantly-increased speed. Not only is it a suitably-dissected version of the word supersonic, itself referring to objects breaking the speed of sound, it could also be seen as a tongue-in-cheek reference to Nintendo's one-time habit of tacking Super onto the titles of many of their 16-bit games. Clearly, Super Sonic is the Sonic of choice, and since Sonic Mania is the current Sonic game of choice, players would be wise to seek out the blue speedster's upgraded form. Here's how to unlock Super Sonic within Sonic Mania.

How To Unlock Super Sonic In Sonic Mania

Unlocking Super Sonic within Sonic Mania might be simple, but that doesn't mean it will be easy. In order for players to zip around in Sonic's beefed-up form, they'll need to collect all seven of the game's Chaos Emeralds. These can be found within the game's special stages, each of which are locked behind the massive rings that can be found within each level.

Unsurprisingly, many of these giant golden rings will be hard to find -- they'll be behind walls or beyond hard-to-reach ledges. As such, players would be wise to slow their role, and perhaps even their roll, in order to do some exploring.

Once the giant rings are found, jumping through them will teleport players into the Special Stages. Within these, the goal is the catch the flying saucer that's carrying the stage's Chaos Emerald. The UFO moves fast, so players will need to build up their momentum by gathering as many blue spheres as possible. Once the the speed meter at the top of the screen is maxed out, players will be moving fast enough to catch up with the UFO and snatch away the emerald.

Once all seven Chaos Emeralds have been collected, players can turn into Super Sonic any time they like. After collecting 50 rings on any given level, simply press the jump button once to jump and then once more in order to turn into Super Sonic. This enhanced form grants a massive increase in speed as well as invulnerability, meaning Sonic will no longer take damage from enemies, environmental hazards, and lava -- just be aware that Super Sonic is can still die by being crushed or by falling into bottomless pits.

Stay tuned for Modojo's forthcoming Sonic Mania guide hub, which will feature fresh boss strategies, general tips, and how-to guides for getting the most out of Sonic's latest platformer.