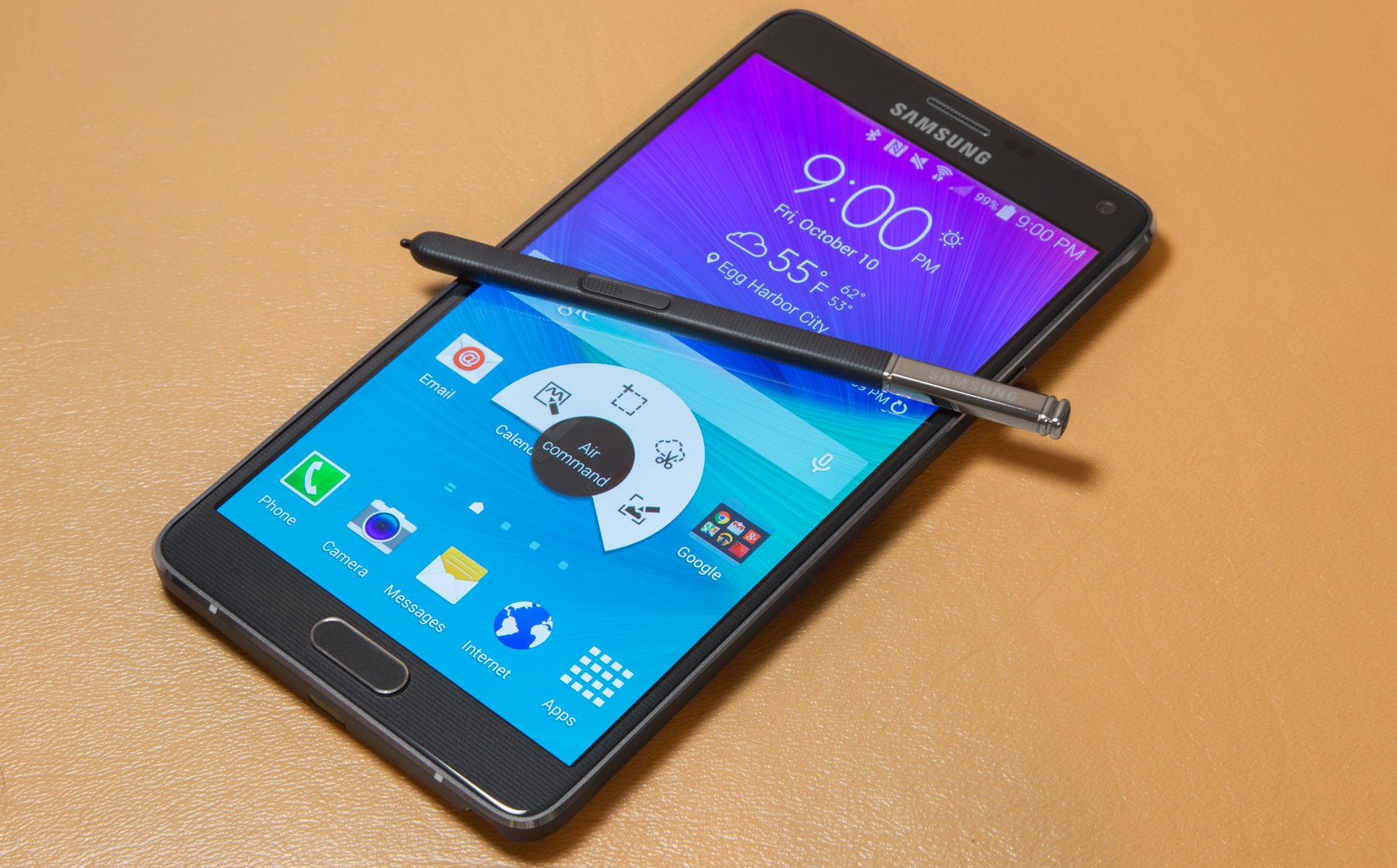 Samsung Is Recalling Galaxy Note 4 Batteries For Risk Of Overheating

Big-name mobile device manufacturer Samsung is facing yet another battery issue. According to recent reports, the company has announced a new recall that affects over 10,000 Galaxy Note 4 devices that have been previously refurbished with what are allegedy counterfeit batteries.

“FedEx Supply Chain is conducting this recall of non-genuine Samsung batteries as some of them are counterfeit,” a spokesperson for Samsung said in a prepared statement. “The refurbishment program was managed by FedEx Supply Chain and operated independently of Samsung. Any affected owners should contact FedEx Supply Chain at 1-800-338-0163 or go online at www.exchangemybattery.com for more information.”

In particular, devices under this recall include Galaxy Note 4 devices that were refurbished between December of last year and April of this year. Oddly, Samsung's official advise remains to contain FedEx for warranty and replacement information.

Samsung is certainly no stranger to battery troubles: a design flaw in the Galaxy Note 7 lead to many phones exploding and causing fires, which was a nightmare scenario for the company; not long afterward, faulty batteries started a fire at a Samsung factory in Tianjin, China. While the fire didn't cause very much damage, the Galaxy Note 4 battery recall will be a costly recall, whether it's handed by FedEx or Samsung themselves.

For now, there has only been one report filed stating that a Galaxy Note 4 has overheated. No property was damaged and no people were hurt by the malfunction; still, the U.S. Consumer Product Safety Commission has adviced that anyone using these devices should cease using the battery -- and, likely, the entire phone -- immediately.

Assuming your device isn't prone to overheating or exploding, why not have some fun with your phone and install one of the excellent games we've featured over on our list of the Best Free To Play Games.