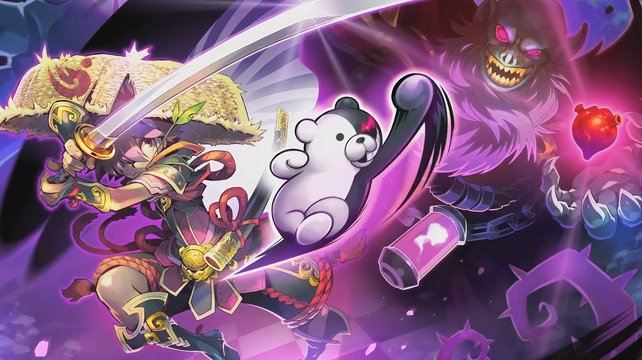 Crypt Of The NecroDancer Danganronpa Content Arrives In Free Update

Crypt of the NecroDancer developers Brace Yourself Games first revealed their Japan-exclusive Danganronpa collaboration back in 2015, much to the excitement and later to the disappointment of Western audiences. Fortunately, the content is finally slated to arrive here in North America, as Brace Yourself and the team at Spike Chunsoft have announced that a new free update to the game has been made available that will open up the previously-released Danganronpa content.

Have a hankering for top-tier Android games? We've got an assortment of our favorite mobile titles featured on our list of the Best Android Games.