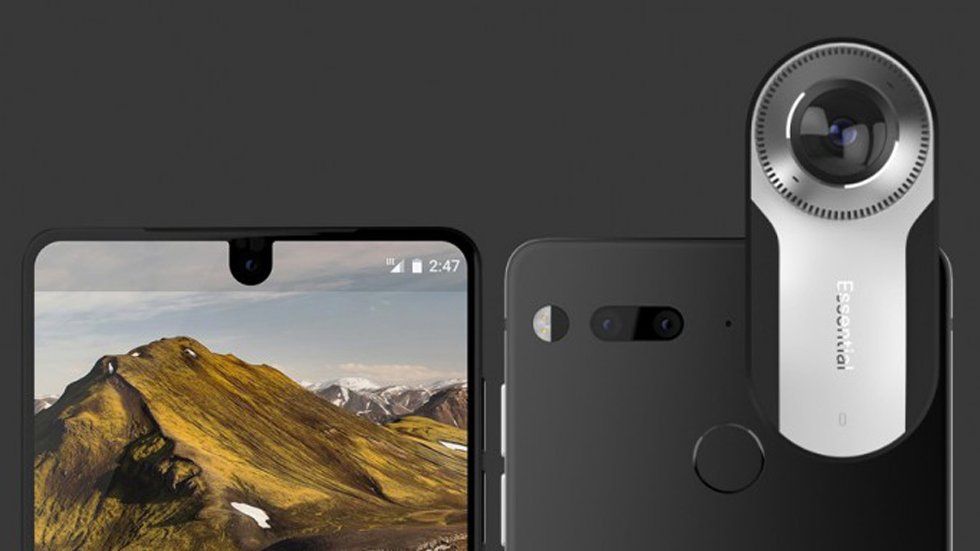 Customers who have already placed preorders for the Essential Phone, the new $700 smartphone from Andy Rubin's namesake company, should see their devices arriving sometime soon: the company announced through the official Essential Twitter account that buyers should expect to receive tracking information via e-mail over the weekend, and apologized for the device's previous delays.

We're beginning to ship Essential Phone! Please look out for an e-mail today with tracking info. We appreciate everyone's patience!

It's worth nothing that the initial shipment won't include Essential's specially-designed 360-degree camera module, as the add-on isn't quite ready yet. Essential has also stated that customers who paid for the phone and camera combo were charged to reserve the camera, meaning they'll be among the first to receive the module when the company is ready to ship.

The first shipments of the Essential phone will only be for the gloss black version; the white version is slated to arrive soon, whereas the matte option hasn't yet been offered up for preorder, though the company has mentioned it before. After Essential has gotten all of the phones out to buyers, the company plans to offer up one new wireless accessory for the phone, like the previously-announced upcoming docking station, each quarter.

Future-proof is essential. It's as easy as a snap, and fun too! #thisisessential pic.twitter.com/e8ZiKQHRpS

Though the Essential phone isn't exactly cheap, it does offer up some pretty tasty highlights: the phone features one of the first edge-to-edge OLED screens on the market complete with an elongated 19:10 aspect ratio, as well as a zippy Snapdragon 835 processor and 128GB of storage. Customers won't find a headphone jack on the device, but the USB-C charging point, magnetic accessory clamps, and pure Android experience are modern touches that should more than allow the Essential Phone to hold its own against flagship devices from other big-name manufacturers.

Nothing decks out a new phone like a new game to play, and we've got a bunch of our favorite Android titles featured on our list of the Best Android Games.