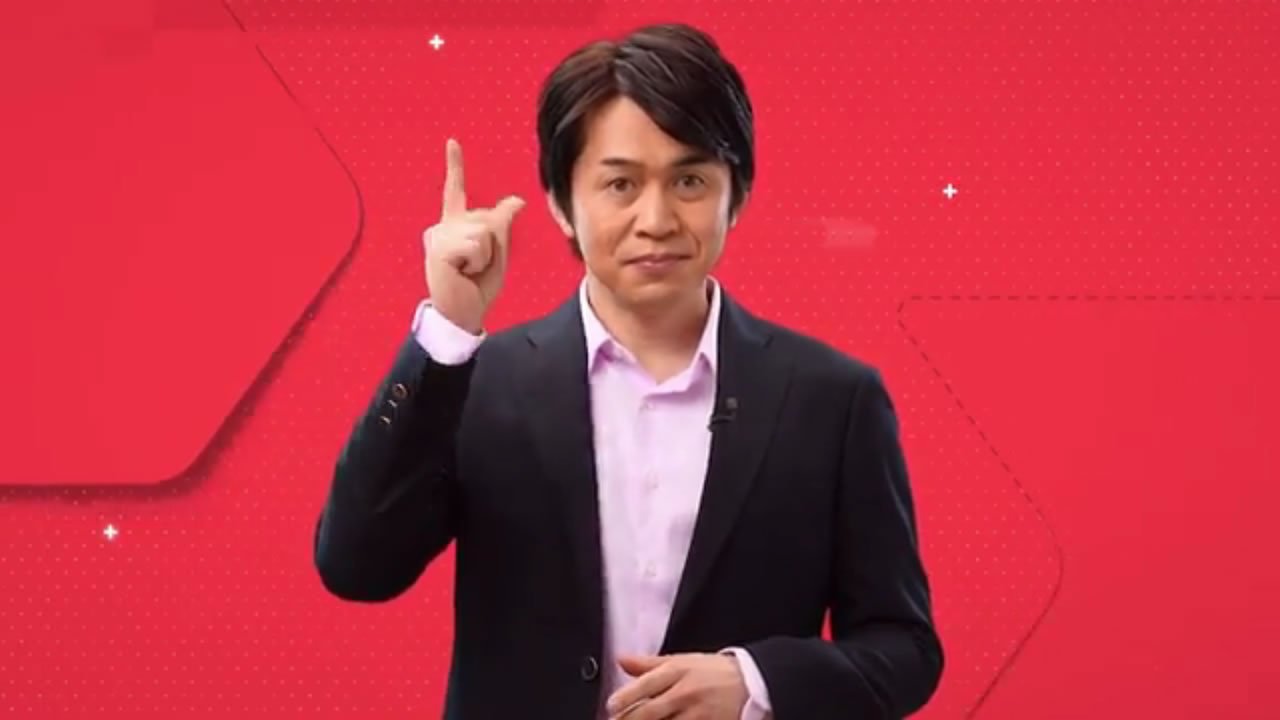 Nintendo's latest Nintendo Direct presentation has kicked off, and as usual, the company has a series of rapid-fire announcements regarding new games and upcoming releases. We'll continue to update this page as new stories unfold.

• Nintendo has curated a collection of their top 100 Mario Party minigames and placed them into the all-new 3DS title Mario Party: The Top 100. Available November 10.

• Etrian Odyssey V: Beyond the Myth is available now in the 3DS eShop.

• Nintendo will be launching a new orange and white 2DS option on October 6.

• Snipperclips Plus: Cut It Out Together is launching on November 10 with new content and reworked puzzles.

• Rocket League finally gets a firm release date. Players can enjoy the game and its exclusive Mario, Luigi, and Metroid-themed battle cars this holiday season.

• The Elder Scrolls V: Skyrim will be available November 17.

• Doom is coming to Nintendo Switch this Holiday, to be followed with Wolfenstein 2: New Colossus sometime in 2018.

• Project Octopath Traveler, from the producers of Bravely Default at Square Enix, gets an all-new reveal. Rendered in "HD-2D." Total of 8 different protagonists available. Demo version available later today, and users will be invited to a survey to offer up their feedback on the game. Scheduled for a worldwide release in 2018.

• Kirby Star Allies allows the adorable pink puffball and his merry band of friends to perform power-up moves and complete a co-op campaign. Coming to Nintendo Switch next Spring.