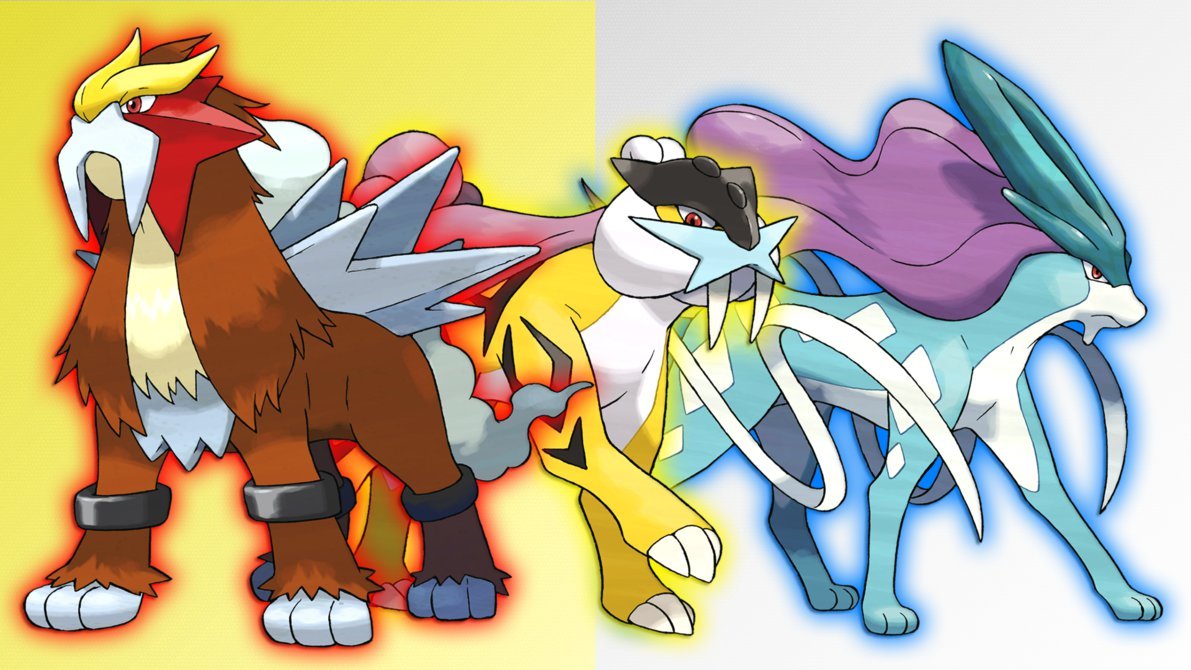 Fans of Pokemon all across North America are now able to find a new Legendary creature in Pokemon Go. Since the beginning of September, Legendary dogs Raikou, Entei, and Suicine have been the only creatures available in Legendary Raid Battles. Each creature was set to be available in any given region for one month, and after that time, the creatures would rotate. Raikou was previously available in North America throughout September, and now that October has come, players will now be able to do battle with Entei, the Fire-type Legendary.

When Niantic first announced their plans to rotate Legendary creatures around the world, players only knew which creature they could expect for any given month. Now that the second month has arrived, however, we now know how the rotation will play out:

As might be expected, these Legendy Pokemon will only be available for a limited time; it's currently unknown if or when Niantic may bring them back into the game after November. However, fans can at least be happy that the studio is still working on the new EX Raid Battle system, the likes of which we'll hear more about as development continues.

Learn everything there is to know about Pokemon Go by checking out the extensive and exclusive guides we've featured over on our Pokemon Go tips and tricks guide hub.