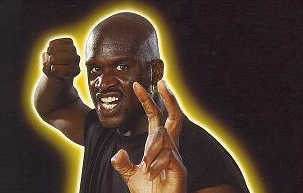 Technical Foul: The Worst, Most Heinous Basketball Games Of All Time