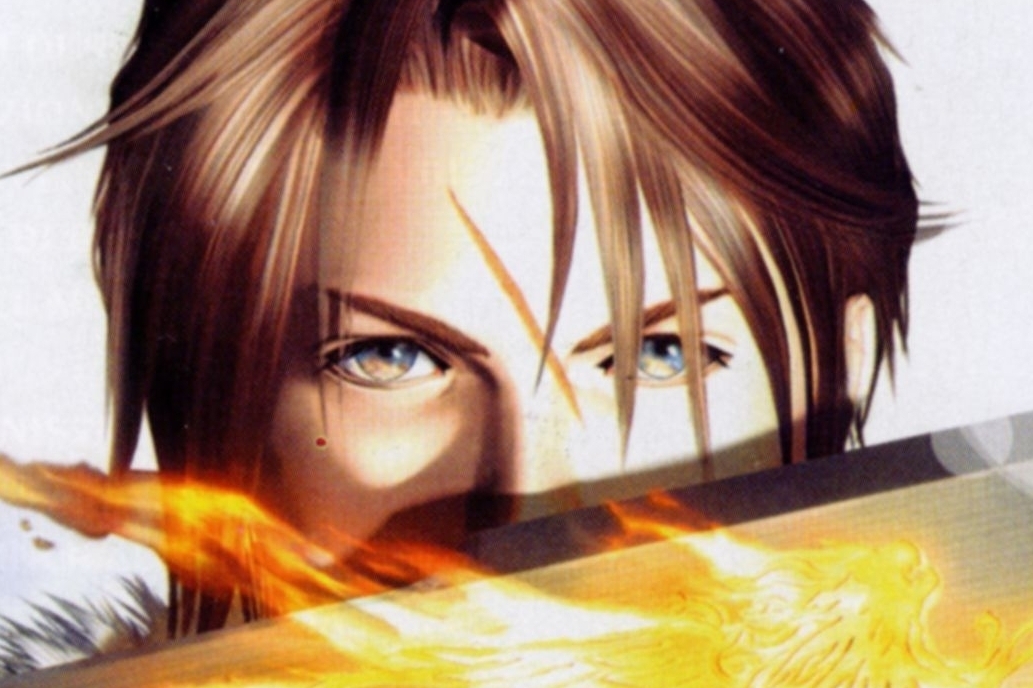 Final Fantasy: All The Bravest Released