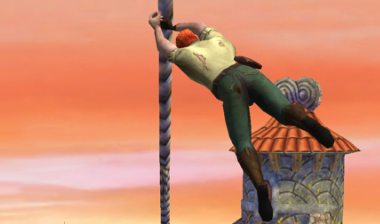 Temple Run 2 Number One Free App For iPhone And iPad