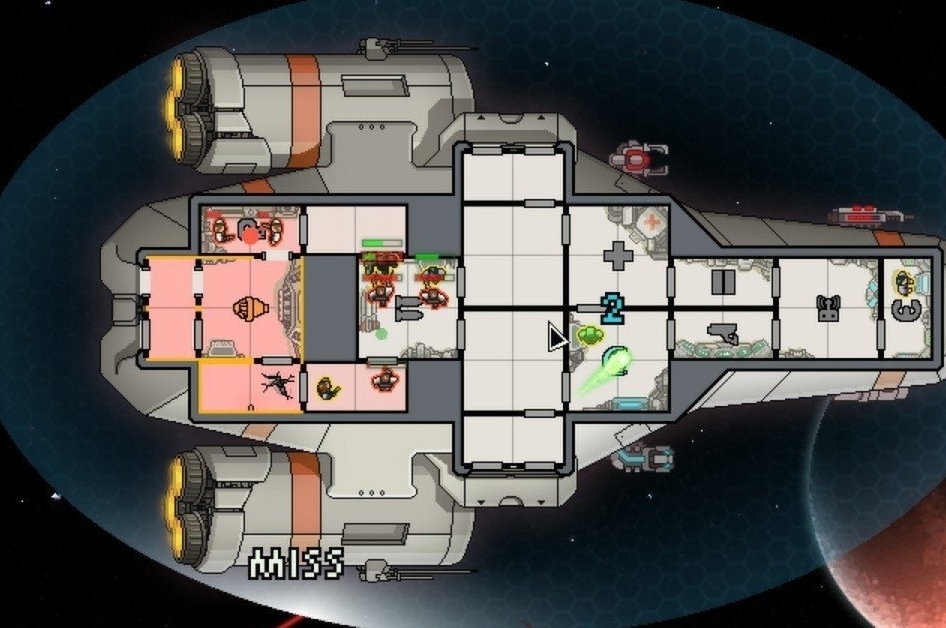 FTL: Faster Than Light For iPad Still Being Explored