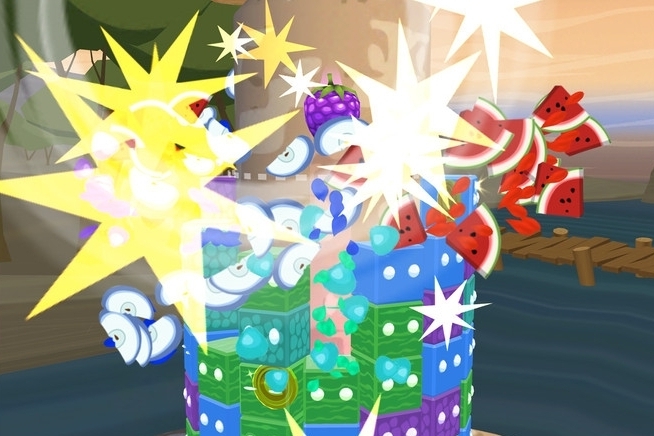 Rise Of The Blobs