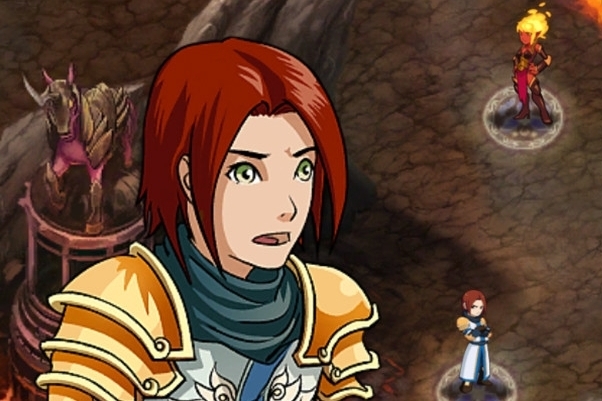 Might & Magic Clash Of Heroes Interview With Ubisoft And Tag Games