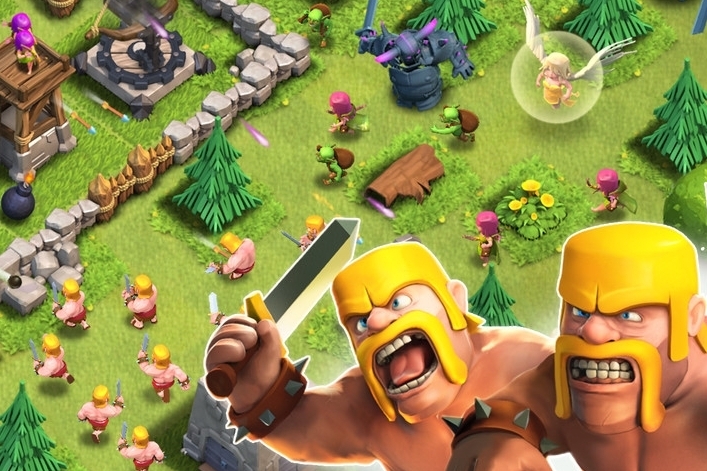 Clash Of Clans Updated to Version 3.25