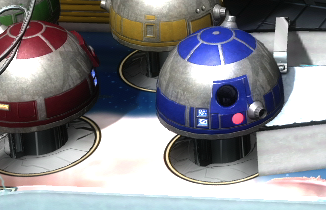 Star Wars Pinball: Everything We Know