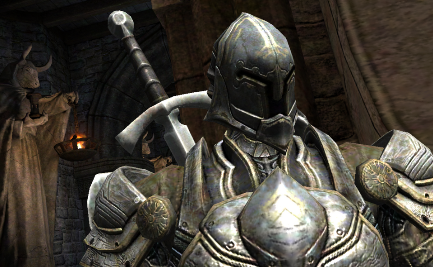 Infinity Blade Franchise: Where Are You?