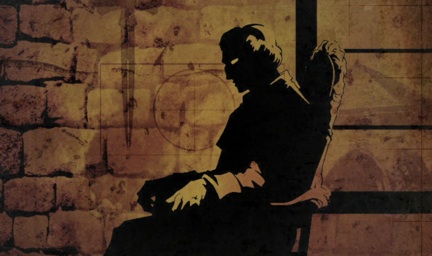 Journey To Hell March 7 On iOS