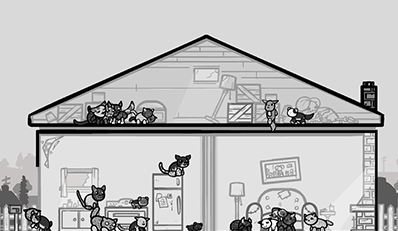 Mew-Genics Will Bring Out Your Inner Crazy Cat Lady