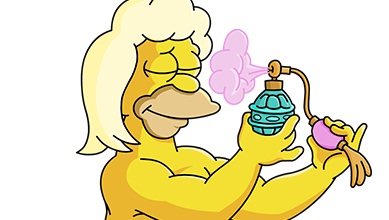 The Simpsons: Tapped Out Updated With New Storyline, Wiggum House And Ralph