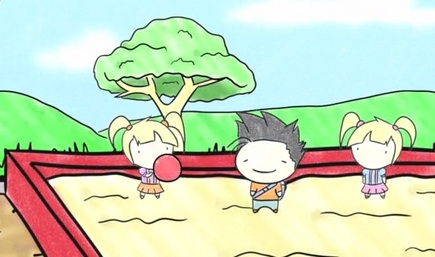 The Adventures Of Dash: 2D Platformer Dares To Dream