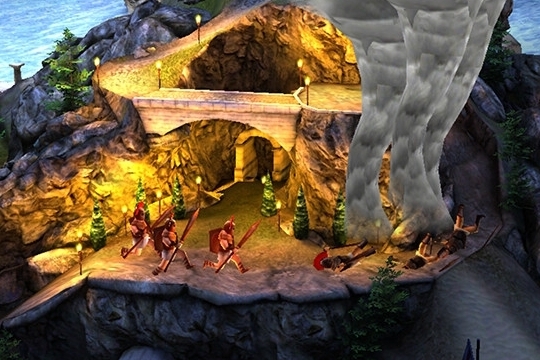 Fury of the Gods