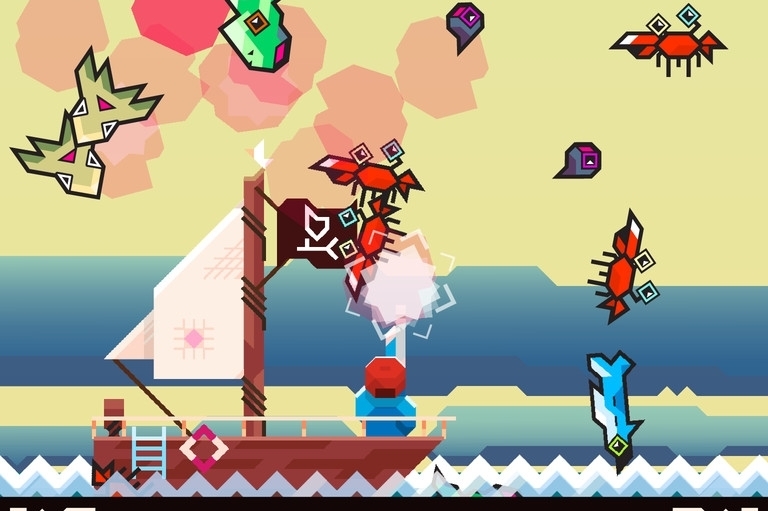 Ridiculous Fishing - A Tale Of Redemption