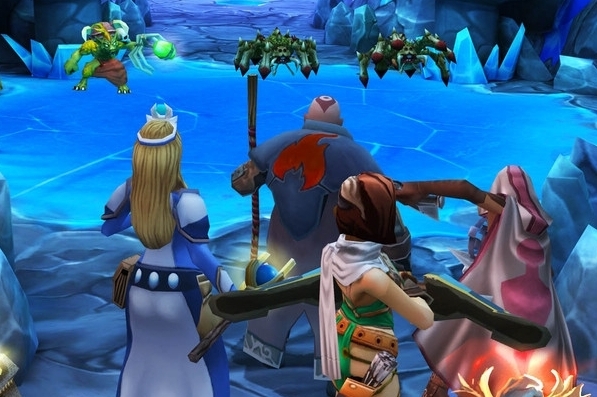 Heroes Of Destiny Cheats And Tips