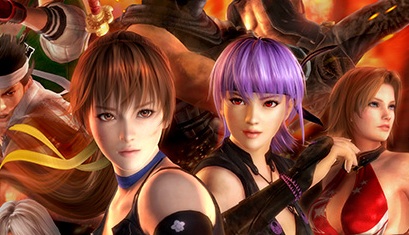 Dead Or Alive 5 Plus