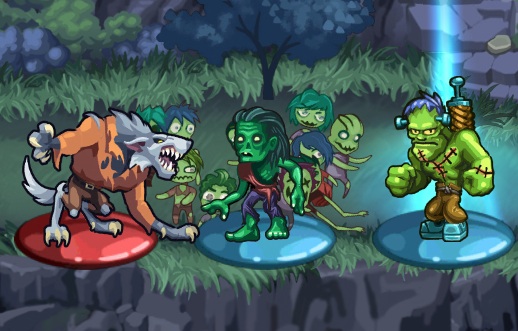 Firaxis Games Scares Up Haunted Hollow For iPhone And iPad