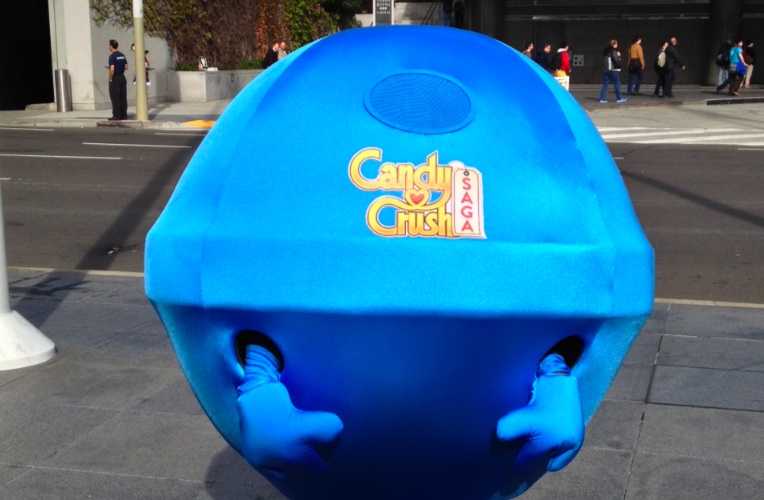 King.com GDC Dominance A Potential Sign Of The Times