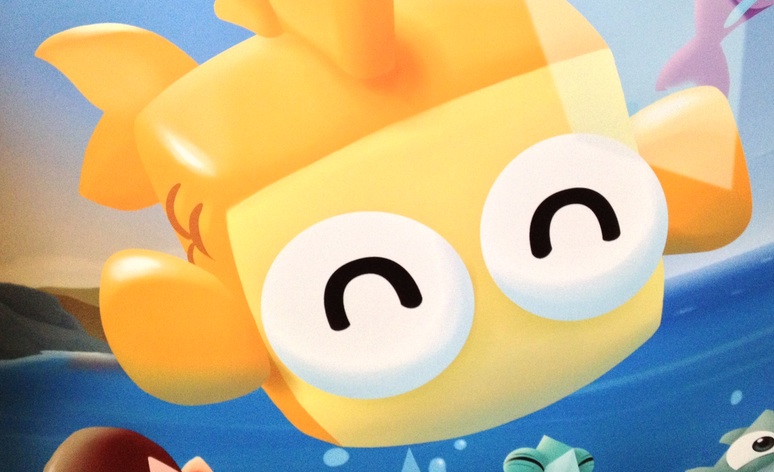 Fish Out Of Water- Halfbrick's Newest iOS And Android Game