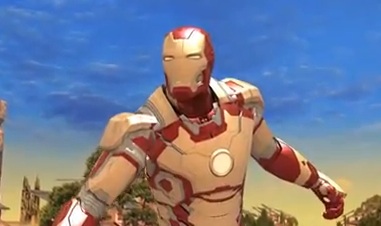 Iron Man 3: The Official Game Suits Up For Smartphones And Tablets