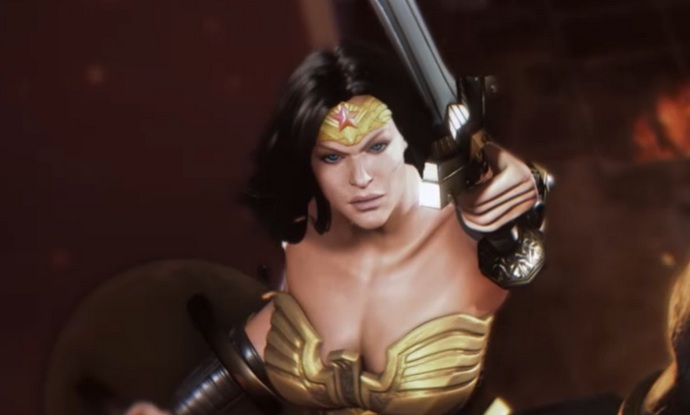 Injustice: Gods Among Us Cheats And Tips