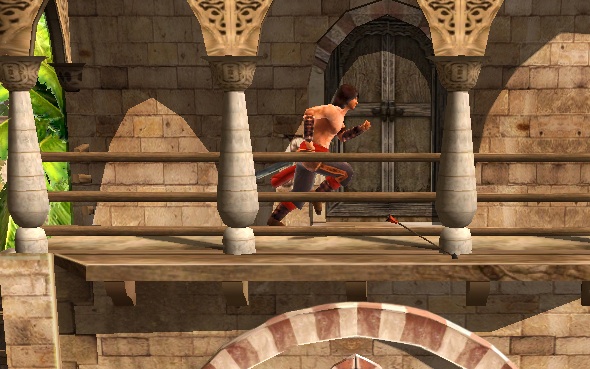 Prince Of Persia: The Shadow And The Flame Coming To Mobile Devices