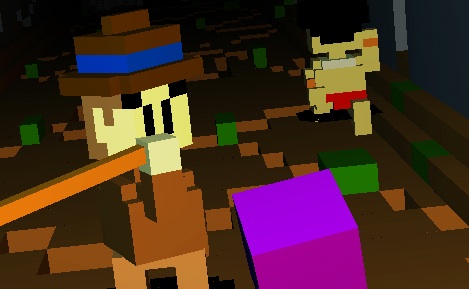 Indiana Stone: The Brave And The Boulder