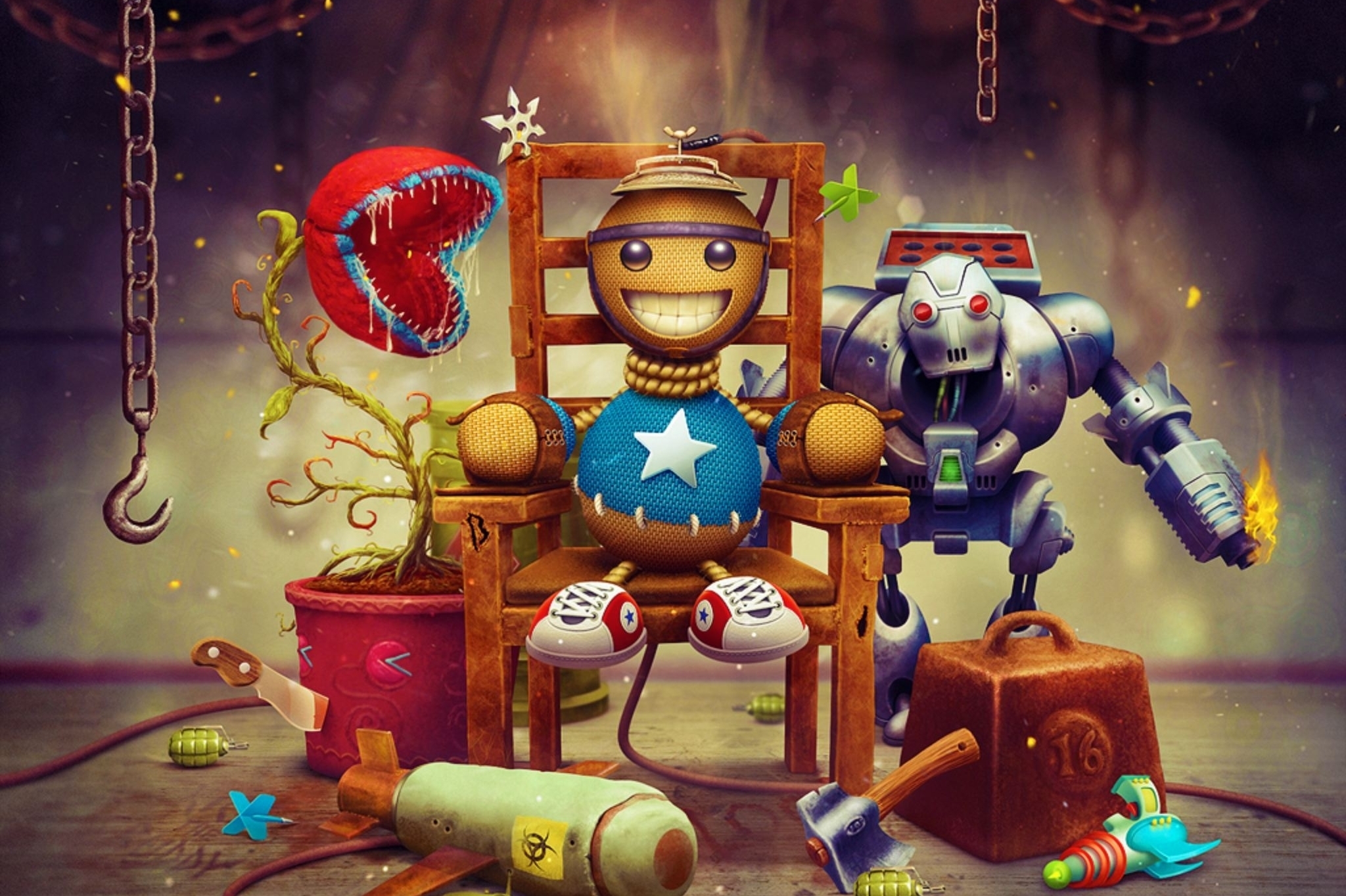 Kick The Buddy: No Mercy