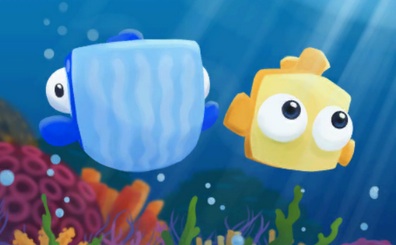 Fish Out Of Water!