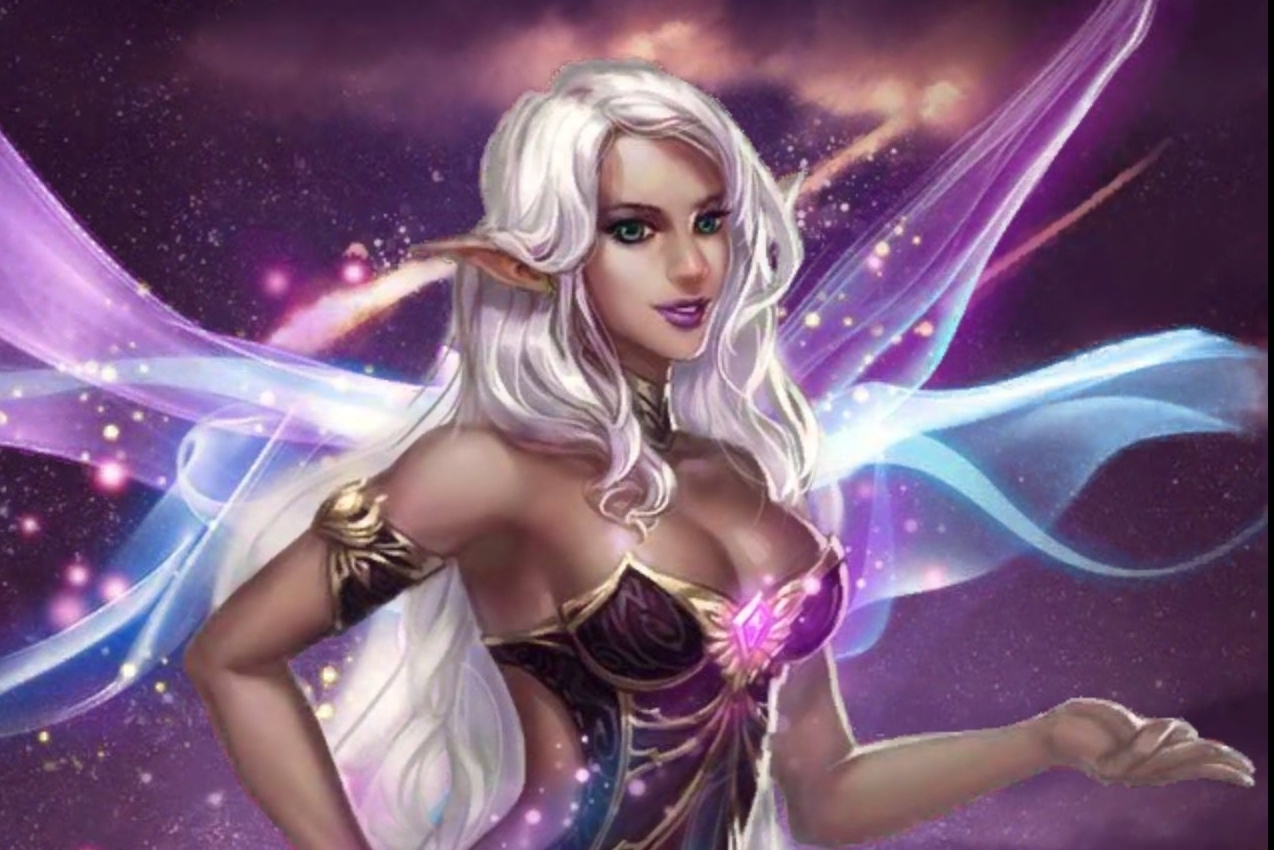 War Of The Fallen