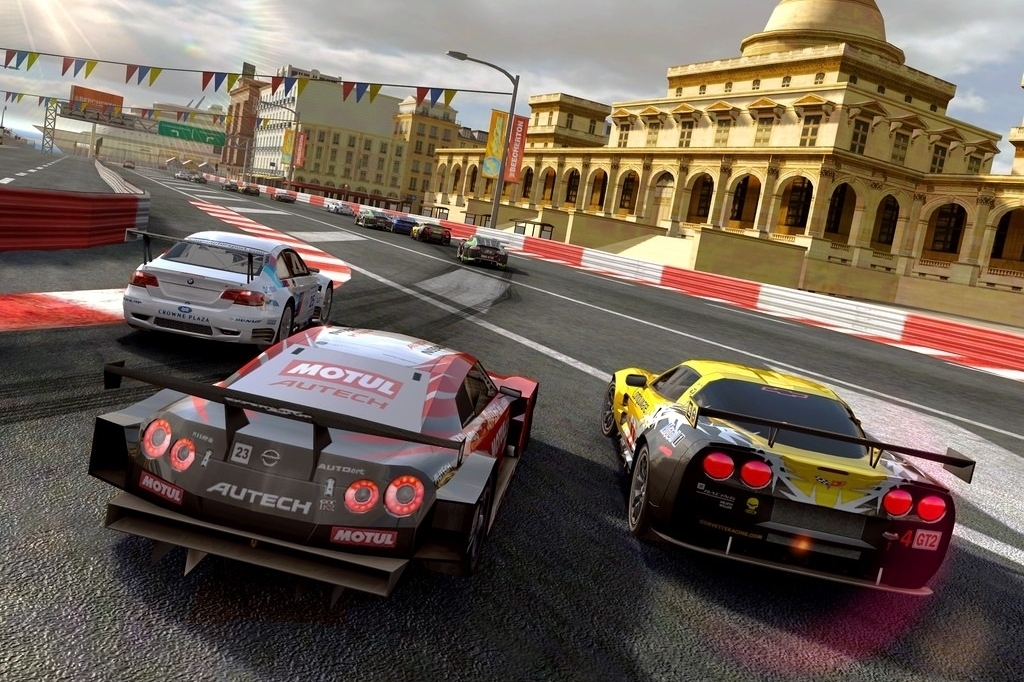 iPhone Multiplayer Games - The Best You Can Get