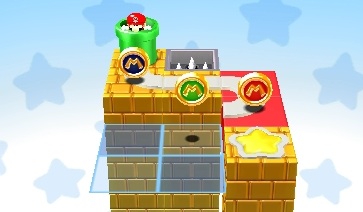 Mario And Donkey Kong: Minis On The Move