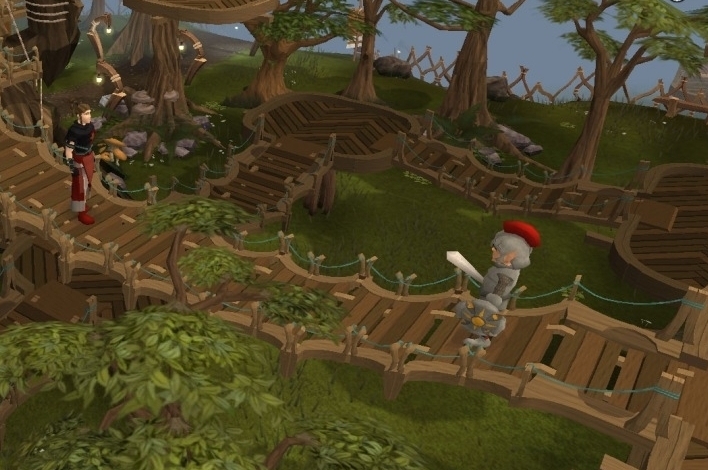 RuneScape Coming To Tablets In 2013