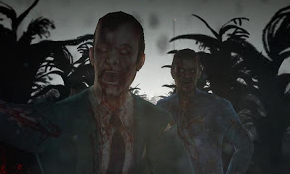 Into The Dead Creeps Past 10 Million Downloads