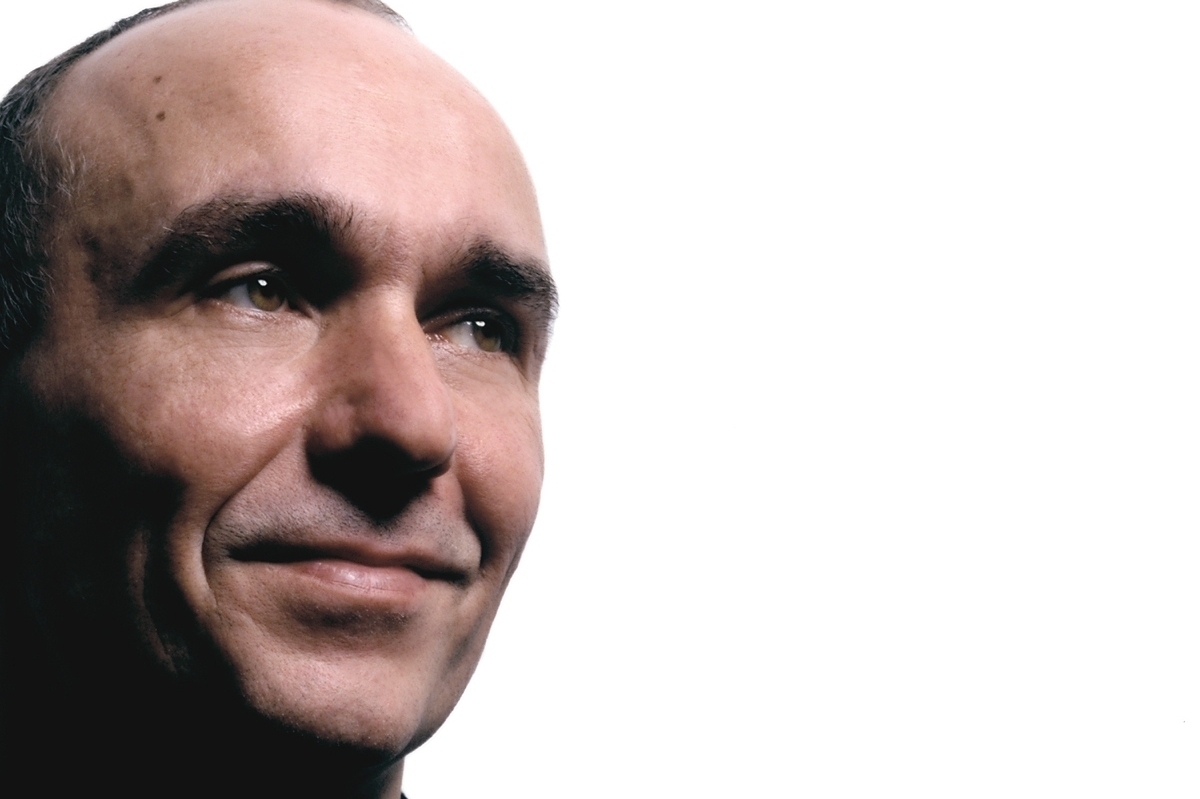 The Curiosity Experiment In Quotes