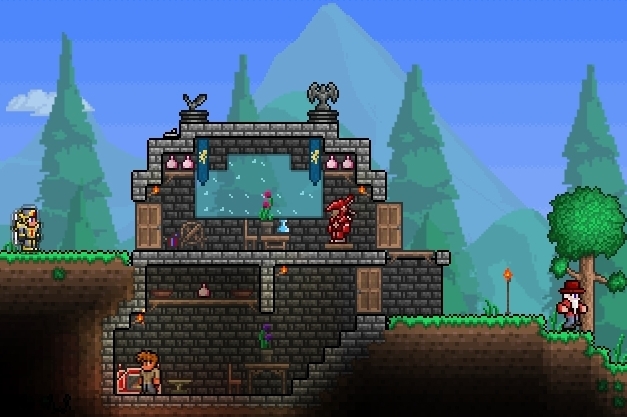 Terraria Coming To Mobiles And Tablets