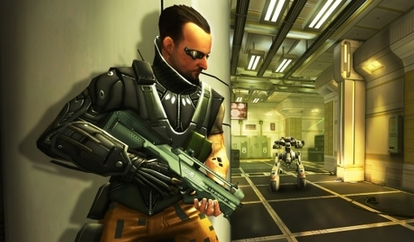 Deus Ex: The Fall Arriving For iOS This Week