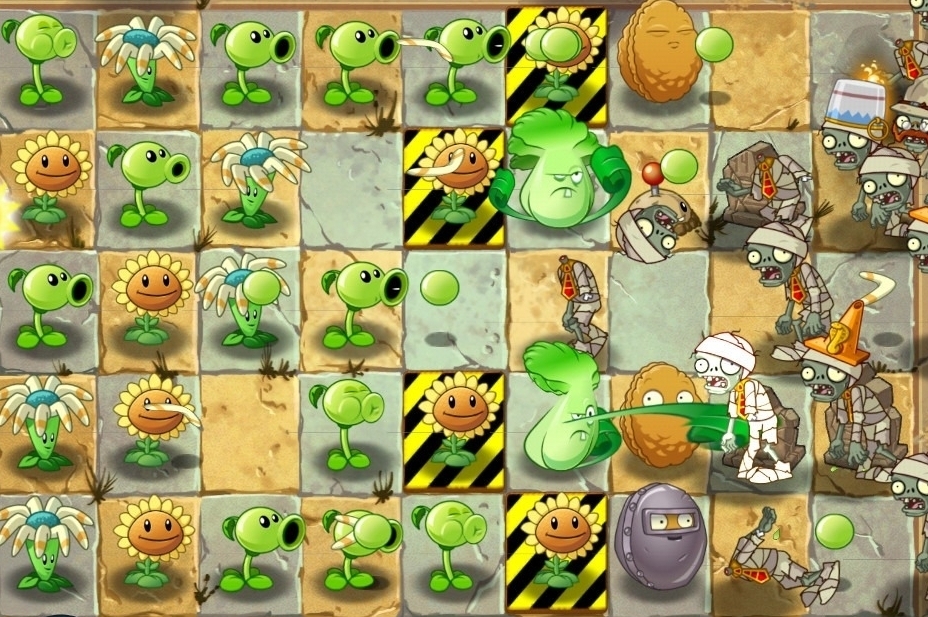 Plants Vs Zombies 2: It's About Time Preview