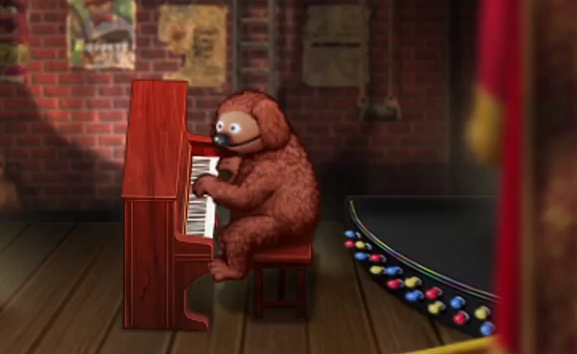 My Muppets Show App Available For iOS And Android