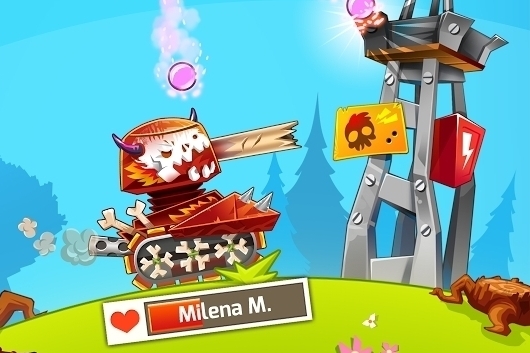 BattleFriends In Tanks Cheats and Tips