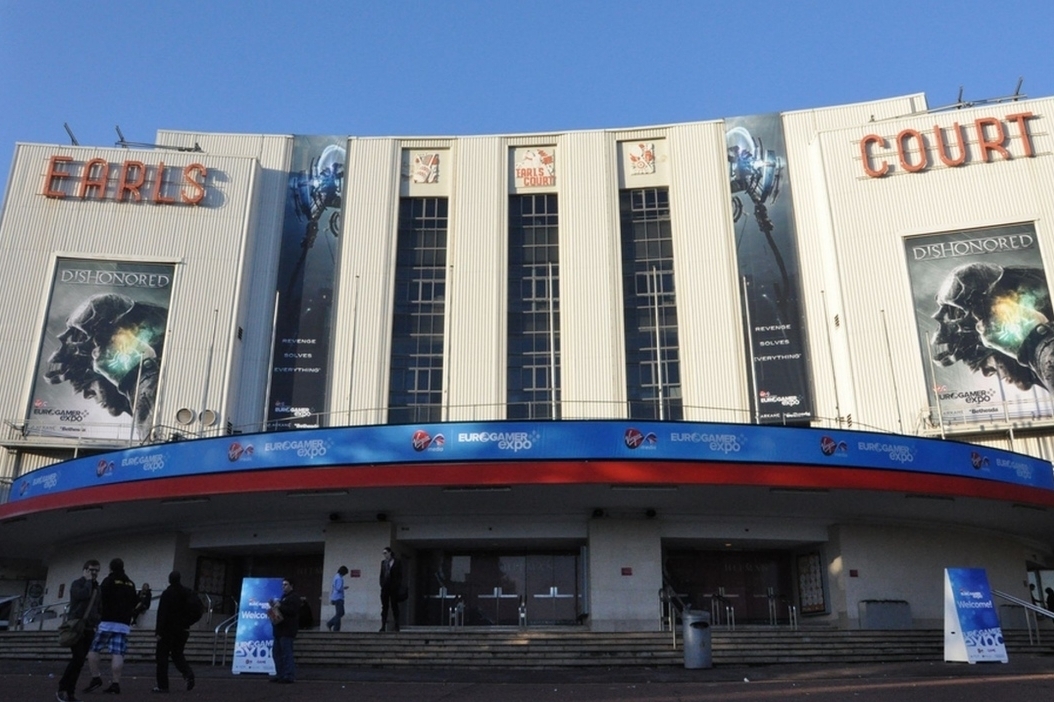 Modojo At The Eurogamer Expo 2013