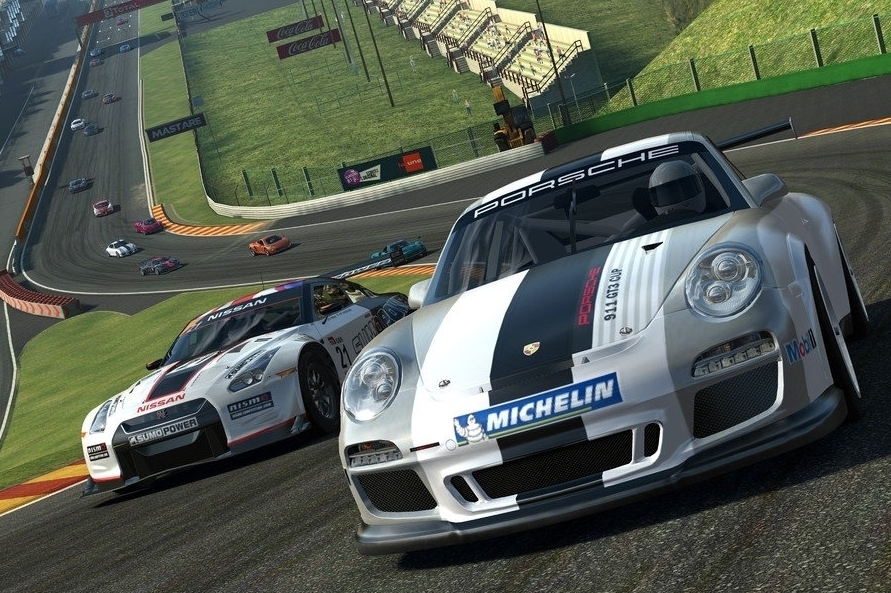 Best Games For The HTC One