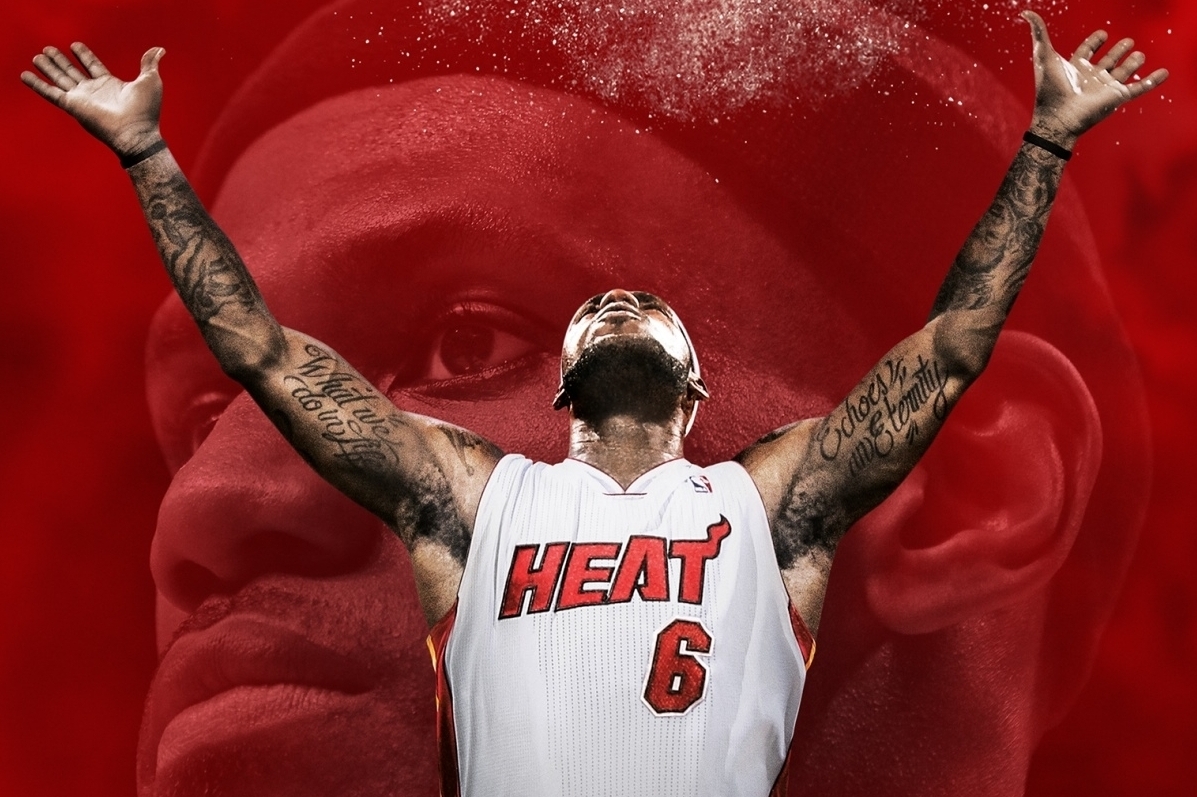 NBA 2K14 Cheats And Tips: Scoring And Mastering The Path To Greatness