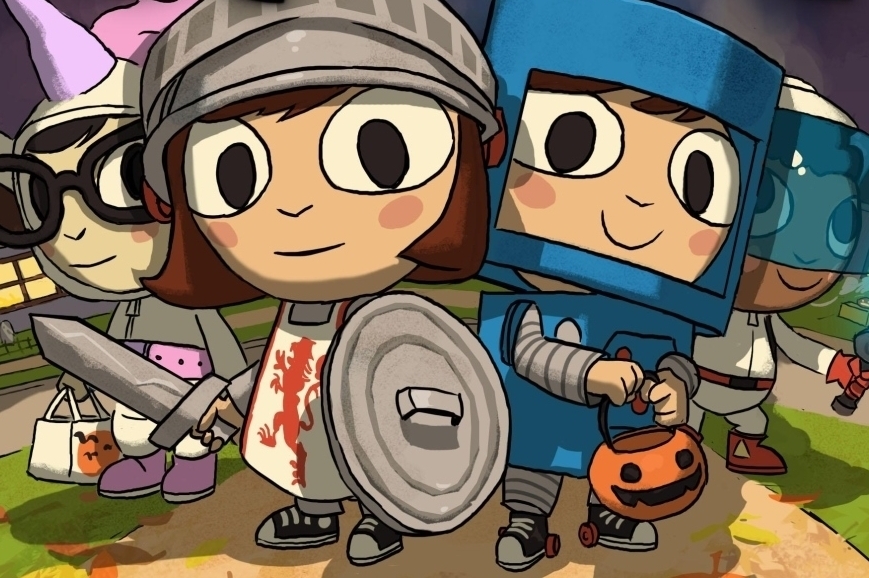 Costume Quest Out Now On The App Store