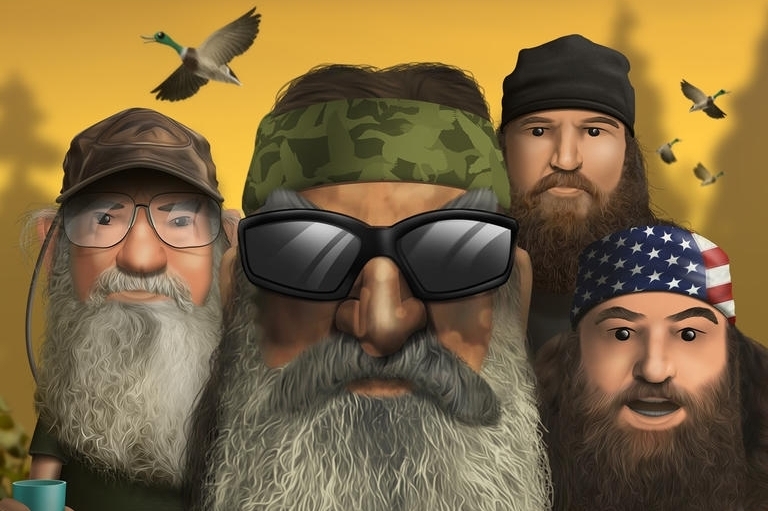 Duck Dynasty: Battle Of The Beards