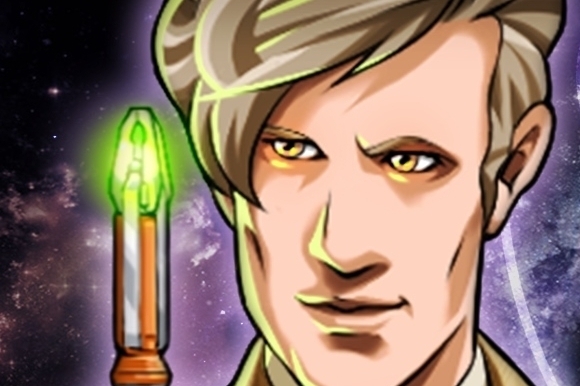 Doctor Who: Legacy Cheats And Tips