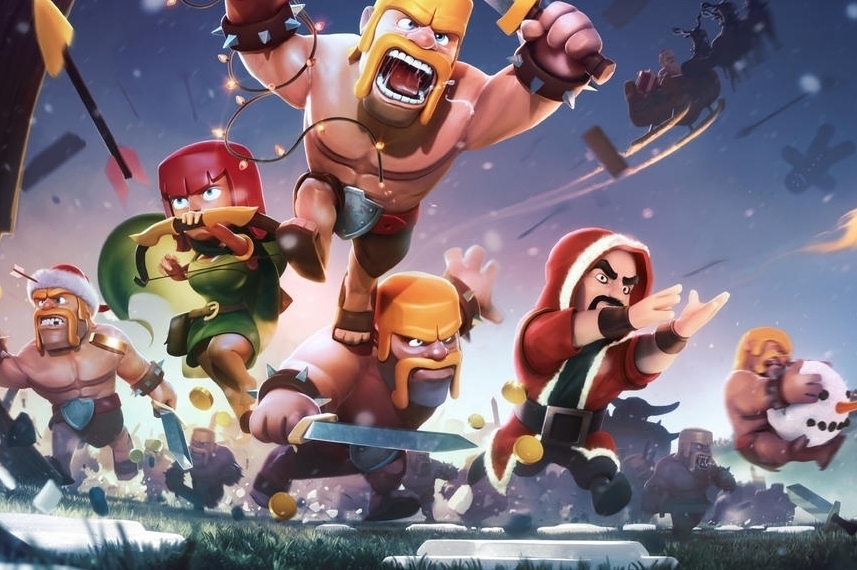 Clash of Clans 5.113.2 Brings Christmas To Your Clan